A downloadable game for Windows and Linux

Maia is a strange and hostile alien world, toxic to humans, yet lush with new life. Your mission is to colonise this poison eden, survive it's dangers and establish humanity's first foothold in the stars. Created by independent developer Simon Roth, Maia is a space colony simulation game about surviving and thriving on another world.

Twelve light years from earth, the planet Maia circles Tau Ceti. Its atmosphere is toxic, its surface is ravaged by solar flares, super storms, and meteor blasts and its unstable crust is constantly shifted by catastrophic earthquakes. Nevertheless, it is theoretically habitable. Explore Maia through a series of vast procedurally generated and fully simulated mission areas, each one several kilometres in size.

With a fully fledged narrative campaign, stand alone missions and several custom sandbox modes, Maia has many, many ways to test your management skill and creativity.

Research the Planet to Survive

Maia is a hard science fiction game based on real or extrapolated technology. Some of the colonist's tools have been brought with them, but others must be fabricated from what they can find. Once your base is up and running colonists can begin to study the native environment researching new ways to use the flora and fauna of Maia to their advantage.

Maia's surface is toxic to humans, keep the colony safe by carefully managing the atmosphere around your base with well placed airlocks, atmosphere generators, heaters and air vents. Air flow and heat circulation are realistically simulated, emulating the deadly challenge of surviving on an alien world.

In Maia you don't have direct control of your colonists, they operate on their own initiative, fulfilling their wants and needs. You'll need to take care of both their bodies and minds if you want any of them to survive.

An Army of Robots

Colonising an alien world isn't something humanity can do alone, instead they've created robotic helpers to do the jobs they don't want to. The I.M.P. robot digs through Maia's crust and collects useful minerals, while the Utility Repair Robot takes care of all that routine maintenance humans can't be bothered with.

Experience Maia through the eyes of your pet robots. Assume direct control and explore your base in first person, directly interacting with it by performing your robotic tasks. Become part of the world you've built.

To survive, your colonists will need to create and manage new sources of food. Build hydroponics, raise livestock and eventually capture and domesticate the alien fauna. Unfortunately most of it tastes terrible

Maia runs on a custom game engine made by independant developer Simon Roth. It is used exclusively in Maia and is purpose built specifically to support this game.

Maia's ambient soundtrack was recorded from real antique synthesisers onto tape giving it a rich and authentic science fiction feeling.

Maia was inspired by games such as Dungeon Keeper, Theme Hospital and The Sims. It mixes strategy, management and construction with dark gallows humour about the many dangers of an alien world. Maia also draws from the retro future style of 1970s sci-fi.

You can see our updates and give us feedback on the game via Twitter or our active Discord. Check out the wiki for more info on how to get playing.

In order to download this game you must purchase it at or above the minimum price of $20 USD. Your purchase comes with a Steam key. You will get access to the following files: 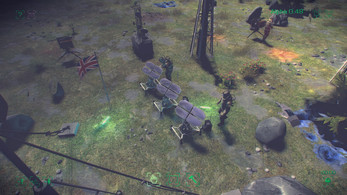 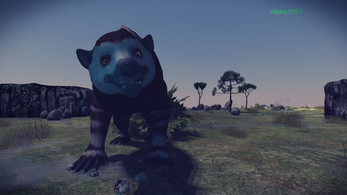 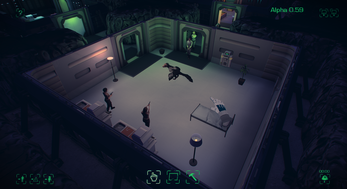 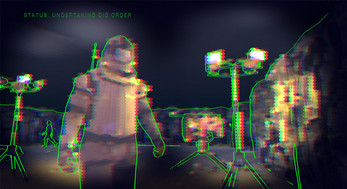 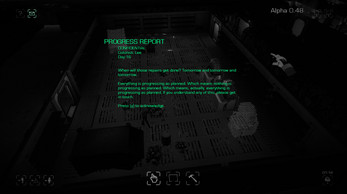 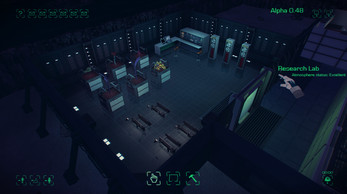 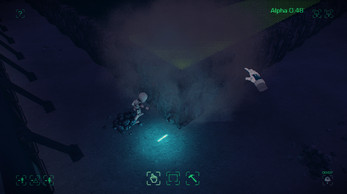 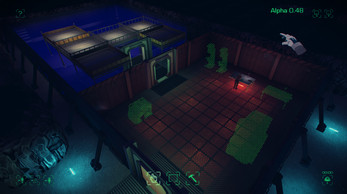 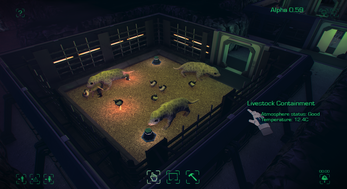 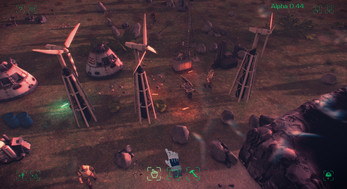 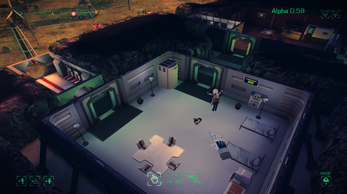 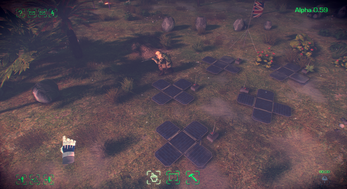 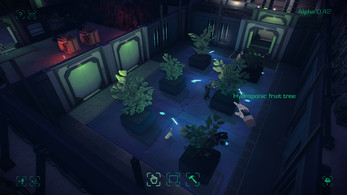